Where is the name Polaris comming from? (e01)

Many people wonder why this IT system is called Polaris and where the name comes from. Here is the true story:

The "renewal" of the solution was a new creation, as the old basis was not adaptable to the new requirements. In the course of the project, it was considered to give the system a new name, since almost everything was new anyway.

Olivier Gardiol, the project manager at the time, drew up a list of suggested names and conducted a survey among the people involved in the project. The name Polaris came on the list because it is a major star in the firmament and when Rotarians in France talk about Paul Harris, it sounds like Pol-(H)arris = Polaris. This hidden allusion to both the important navigation point and the Rotary founder made the running and was eventually chosen as the new name.

Olivier and his wife Laurence are also the authors of the logo, which incorporates the Rotary colours of navy blue and golden yellow.

At this point we would like to emphasise that Polaris is only used as a pseudonym for this IT system in the Rotary community. It is not a registered trademark in this context and is not related to any commercial or other non-commercial product. 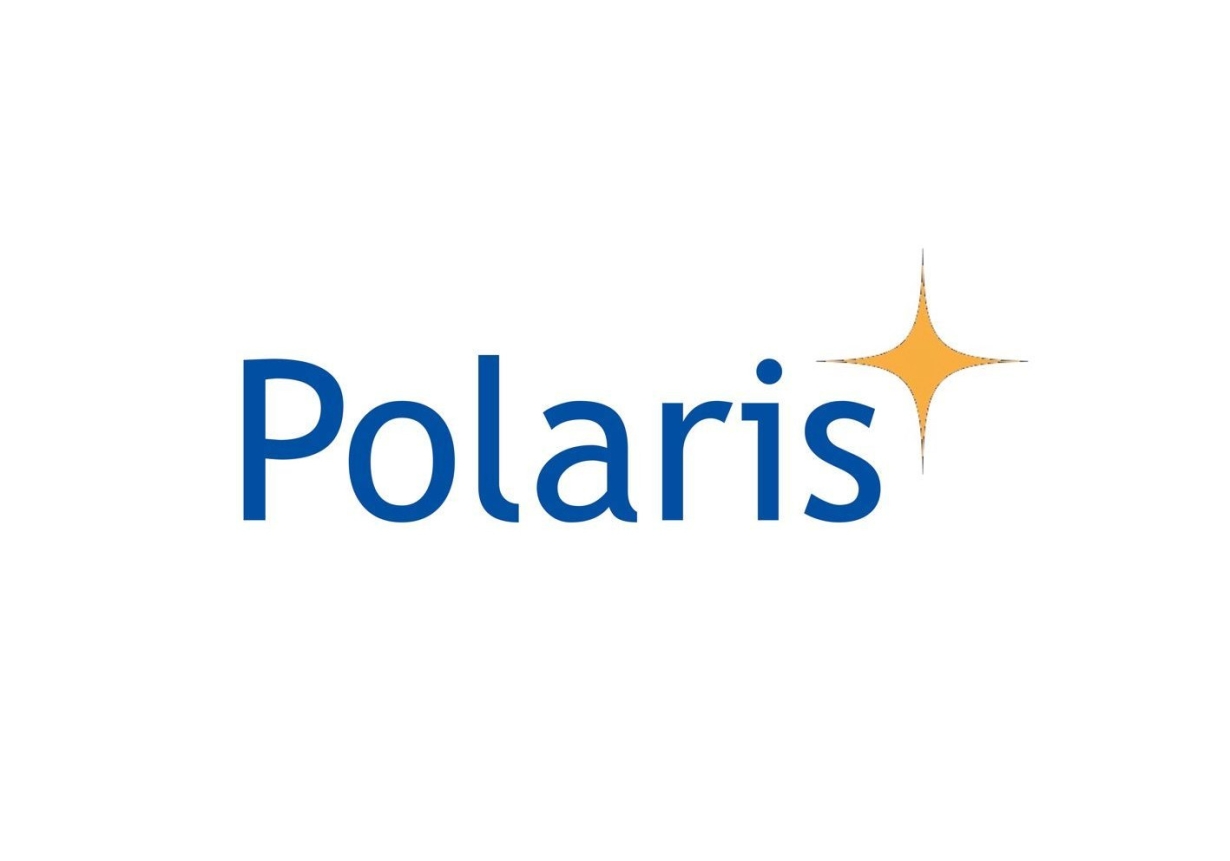